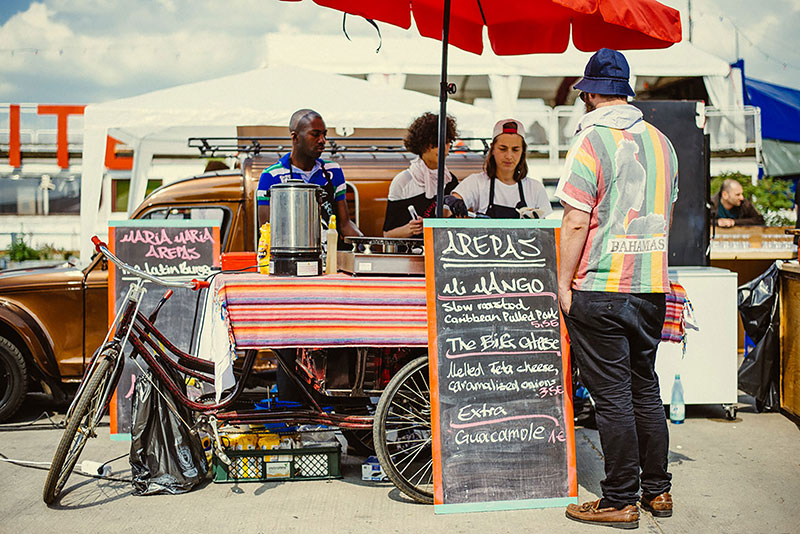 An evolution in event catering is happening. May 5th, 2016Rob
catering-two 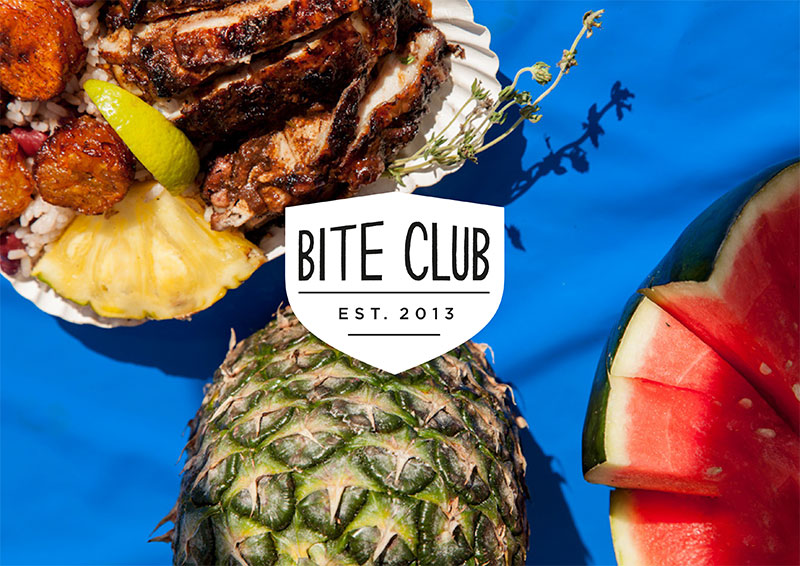 Marrying the party vibes of a Brooklyn food fair with all the excitement of an Asian night market – thus Bite Club was born!

Our trademark street food party started as a summer evening event back in 2013 but has since made star turns in numerous guises and locations, from Christmas markets to Easter fêtes and beyond.

As street food pros and savvy gastronomers, Bite Club offers customized consultancy to refine your food business or to get that germ of an idea off the ground. 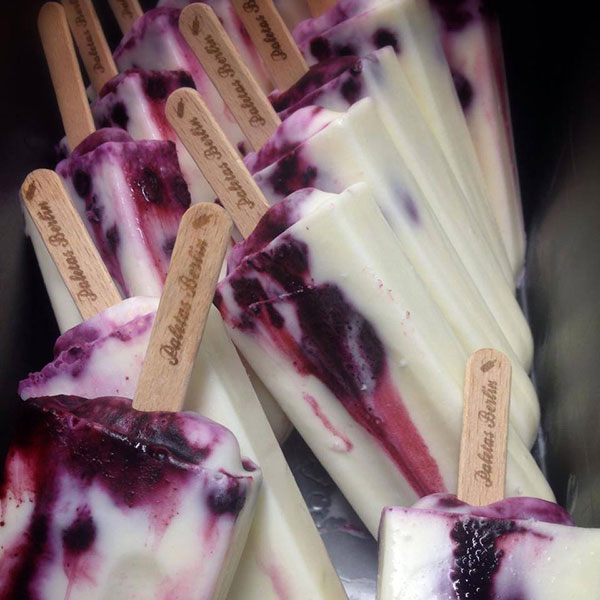 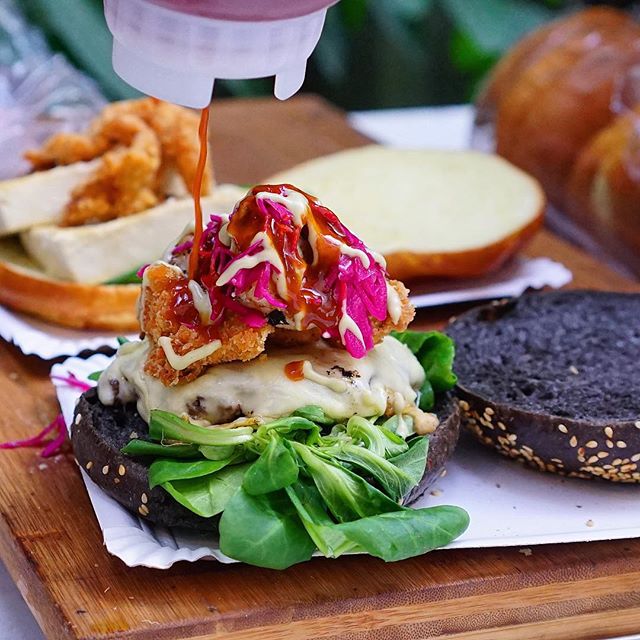 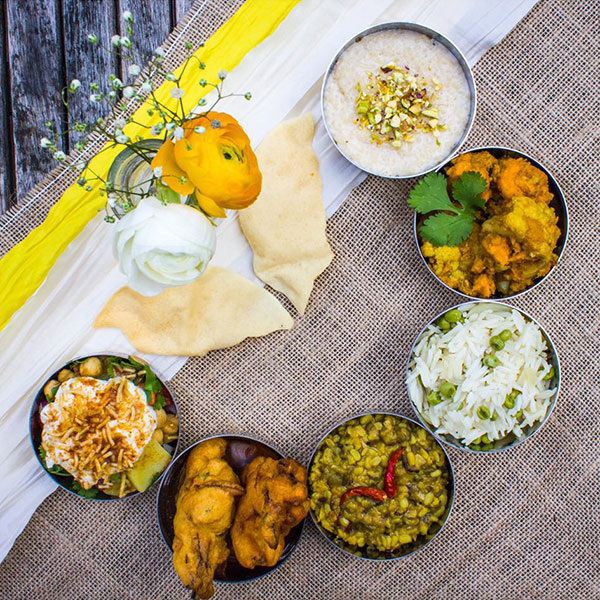 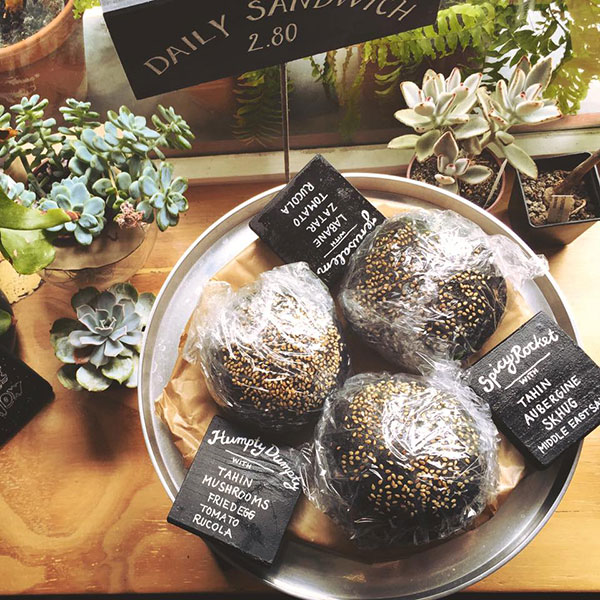 TAKE A LOOK AT OUR CURRENT & UPCOMING FOOD VENDORS >

We were very happy to work with Bite Club for the Berlin Food Week 2014. For us this collaboration offered the best combination of well selected street food, variety and internationality. 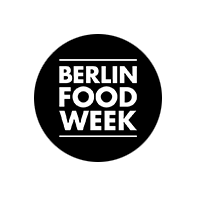 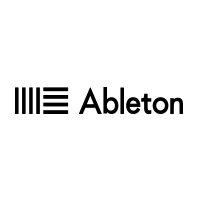 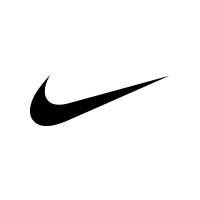 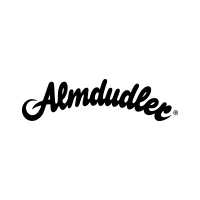 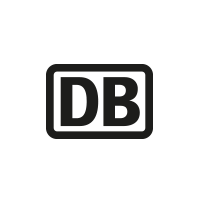 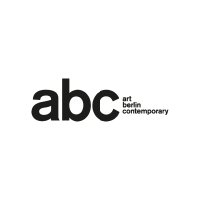 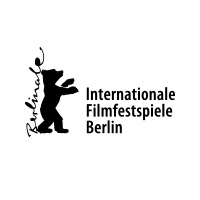 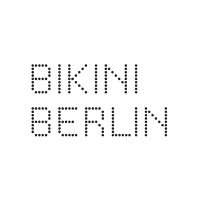 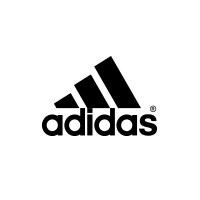 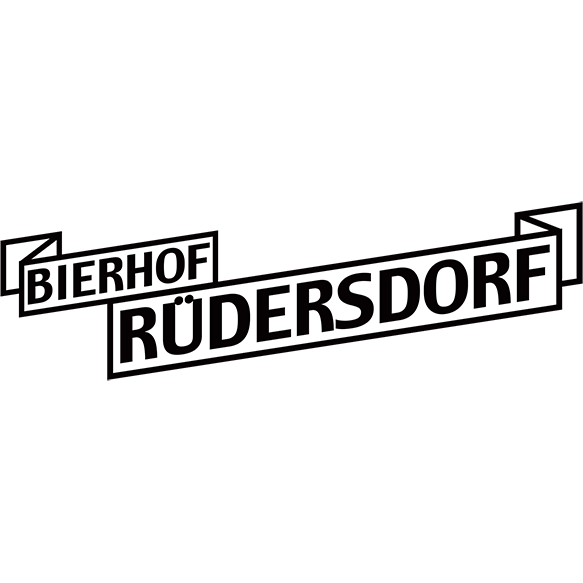 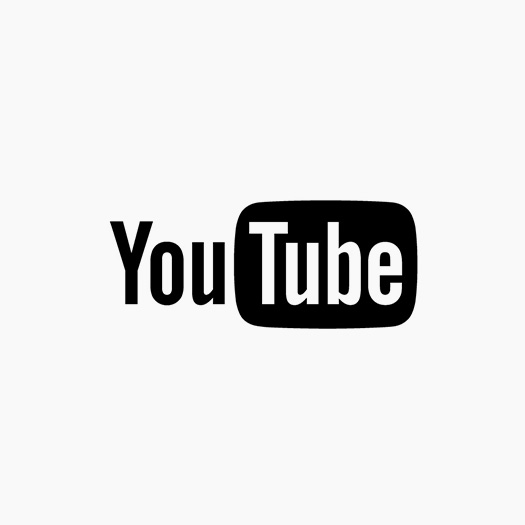 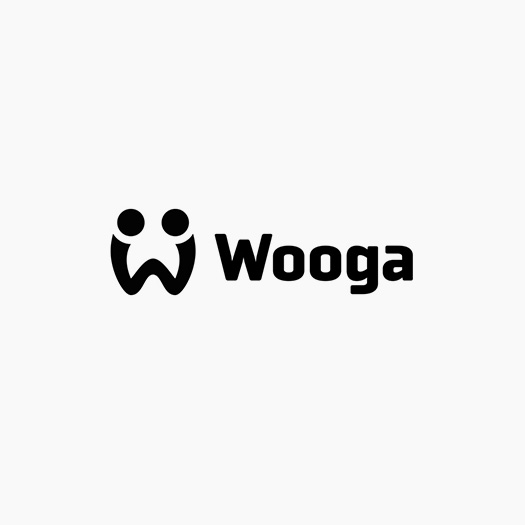 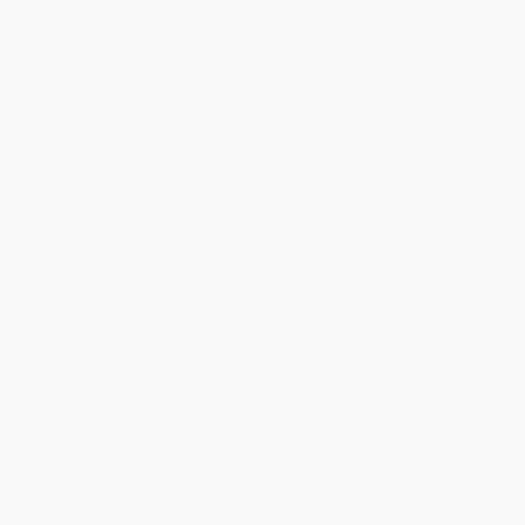 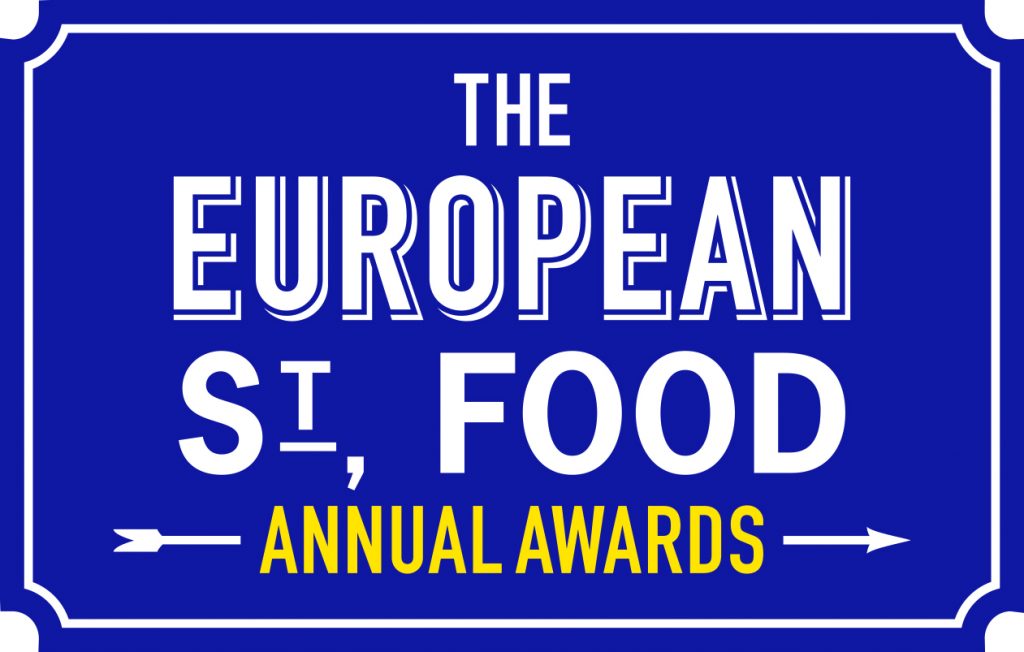 Europe is in the grip of a street food revolution.

All across the continent, traders are taking traditional street foods and repurposing them for a new generation. The streets are becoming a laboratory for new food ideas. But which country does it best? At the inaugural European Street Food Awards in September, we’ll find out.

All this summer, the main street food countries in Europe will be holding massive food fights, at the coolest festivals, to choose their champions. The public will get to try every competitor’s food and vote for their favourites.

The winners, plus a few wild cards chosen by industry experts, will gather for the finals in Berlin in September. Participants will compete for titles in different categories, as well as the Best of the Best, the European Street Food Champion title. A panel of judges consisting of chefs and food critics will announce the winners. The European Street Food Awards will be accompanied by a series of seminars, talks, and panels, expect DJs, food seminars and fire pits.

Voting at the finals will be on the new European Street Food App which will showcase the best street food on the continent. With live GPS maps showing who’s trading where and when, it will also contain the latest news stories from a top team of street food journalists, and allow punters to vote for their winners.

You can check out more information about the app here or download it directly on the iOS app store (soon on Android):

All food champions and updates at: www.tinyurl/ESFA2018.com

The ESFAs were the idea of the team behind the British Street Food Awards. Founded back in 2010, the BSFAs are deemed to be the toughest in the world, with five regional heats culminating in a live, national cook-off, judged by the general public and Michelin-starred chefs. Ironic that, in the year of Brexit, the British are now desperate to get back IN to Europe. 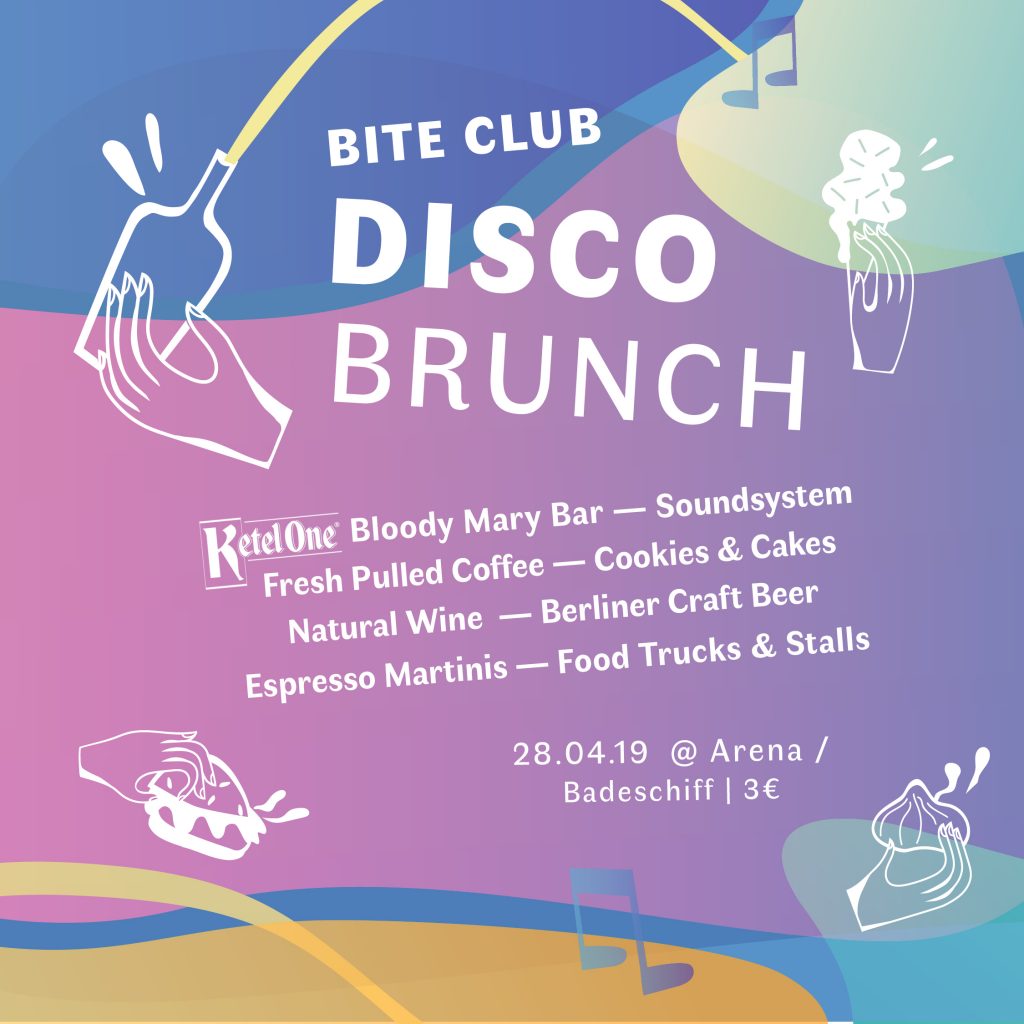